DES MOINES, Iowa (Aug. 27, 2019) – Larry P. Stelter, president, and Peggy Fisher, CEO, owners of The Stelter Company, have announced their intention to retire from the company in June 2020. Next year will mark Stelter’s 50th year with the company; Fisher marks her 25 th in September 2019.

After 28 years as a regional sales representative, Larry purchased The Stelter Company from his father, Paul J. Stelter, in 1991, becoming the second generation at the helm. Fisher joined the company in 1994 as creative director after a successful career as art director at Country Home magazine. Fisher also served as COO before being promoted to CEO in 2013.

“I can’t tell you how proud I am,” said Larry Stelter. “Watching my boys grow up in and around the business, I hoped this day would come. To hand over my life’s work—and my dad’s life’s work—to them. But you never know. It wasn’t a given. Will they love it like I do? Will they have the passion? I’ve always told them: If you don’t love what you’re doing, do something else. But they kept showing up every day. And not just that—they have the talent, vision and passion to take the company to places I can’t even dream of.”

Changes to the executive leadership team have also been announced. The team now consists of: 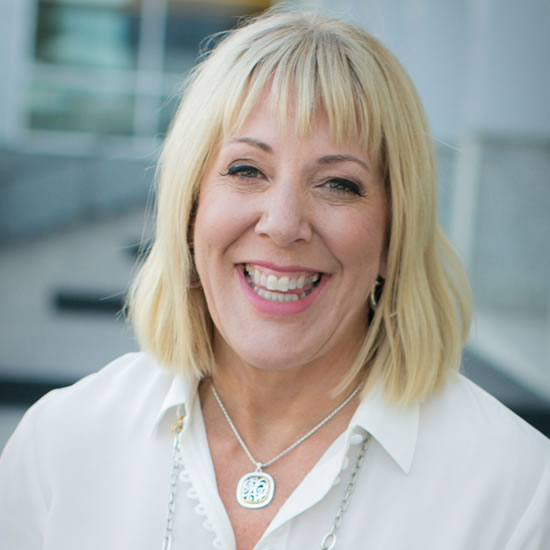 Bev Hutney, Chief Executive Officer. Currently in her 21st year with the company, Hutney has held several critical positions, most recently as COO. As creative director, she played a major role in shifting the trajectory of the company, taking it from a direct mail vendor to a strategic partner providing custom multichannel marketing solutions. In her role as director of innovation and research, Hutney oversaw the commission and release of the first-ever national, scientific study on the topic of bequest giving. Under Hutney’s guidance as COO for the last six years, the company has continued its double-digit growth trajectory. 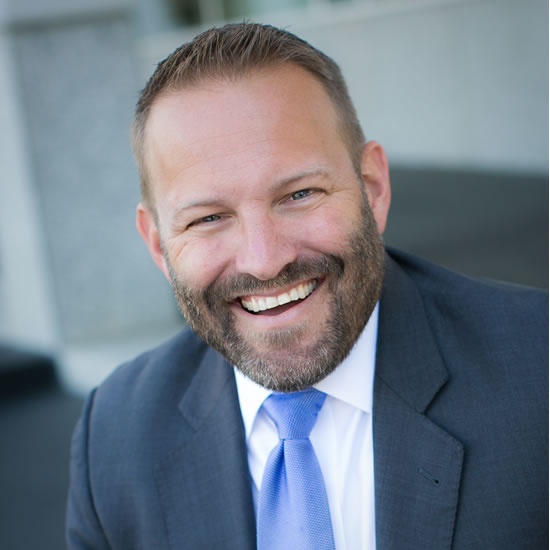 Nathan Stelter, President. Nathan officially joined The Stelter Company in 2000 after spending two years with the global financial services corporation ING. For the first nine years of his tenure with Stelter, Nathan worked out of Washington, D.C., as the marketing consultant for the company’s Eastern and Mid-Atlantic Region clients. In 2009, he was promoted to vice president of business development and marketing. In his role, Nathan has focused on sales, product development, strategic partnerships and corporate marketing—and has become a recognized leader in the field, educating the gift-planning industry on research and effective marketing trends at conferences across the country. 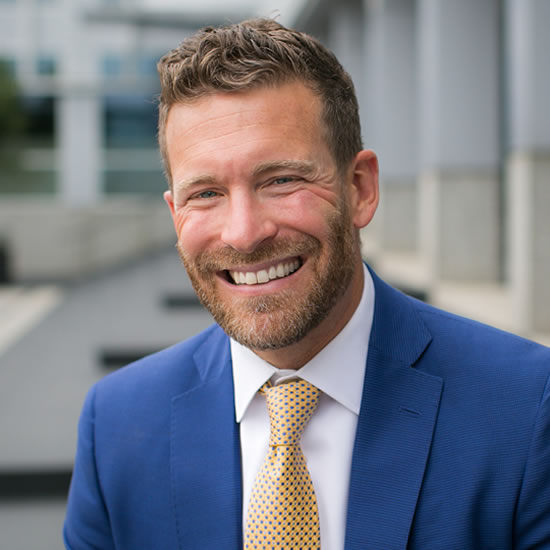 Jeremy Stelter, Executive Vice President. Now in his 17th year with the company, Jeremy has helped build successful gift-planning marketing programs for more than 300 nonprofits. Based in Denver, Jeremy has consistently been a top sales performer in the company. As the Western Region’s director of business development, Jeremy helped propel Stelter by earning and developing partnerships with many world-class nonprofits, including World Vision, the American Heart Association, Susan G. Komen and the University of Texas. Jeremy will continue to work closely with his nonprofit partners on developing their marketing programs as he takes on his new role as executive vice president. 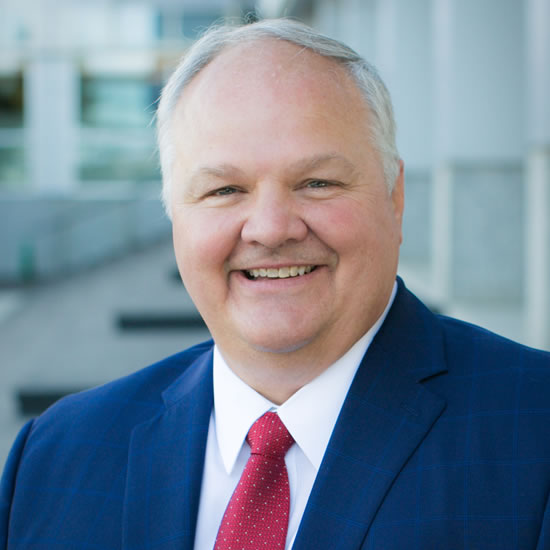 Mike Helgason, Chief Financial Officer. Helgason has been with Stelter for five years, serving most recently as director of financial planning and production. He came to the company with more than 17 years of experience including vice president and CFO positions in the construction industry. As a forward-thinking member of the leadership team, Helgason has provided vision and crucial financial decision-making to the company’s long-term growth goals. 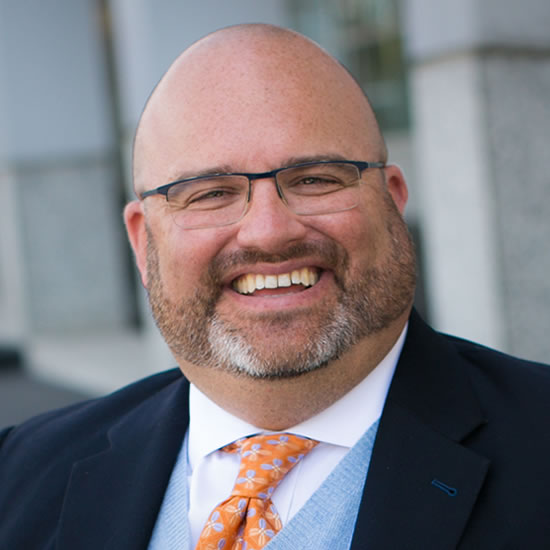 Michael Hutney, Chief Client Strategy Officer. Hutney started with Stelter in 2009, bringing top-level sales experience with him from Hewlett Packard, where he was director of strategic accounts. Michael quickly broadened Stelter’s visibility in the industry and strengthened its foothold by bringing on board such national and international organizations as the U.S. Fund for UNICEF, Memorial Sloan Kettering Cancer Center and the International Rescue Committee. He was a catalyst for change with prior roles as director of emerging media and director of product strategy and innovation, leading the effort to bring new offerings to market. Most recently under Michael’s guidance as director of business development, The Stelter Company enjoyed its most successful sales revenue for two consecutive years. 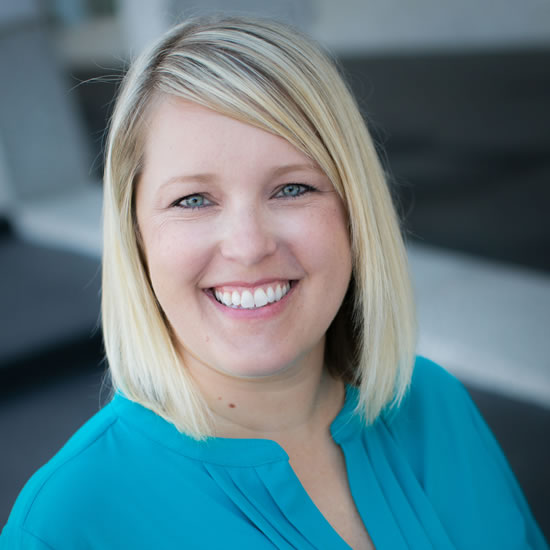 Amber Larson, Director of People and Culture. The newest member named to the executive leadership team, Larson joined the company in July 2018, bringing more than 15 years of experience in the field of human resources. She is certified as a Society for Human Resource Management Certified Professional (SHRM-CP) and a Professional in Human Resources (PHR), and recently completed the Everything DiSC Workplace Classroom Certification. Larson will focus on recruiting, training and staff development for the company, which has grown to more than 100 employees.

“The team we’ve assembled are dedicated professionals who bring decades of experience in business strategy, financial management and analysis, market intelligence and employee development,” said Fisher. “Add to that their passion for the work we do—helping nonprofits help others—and I believe we can’t go wrong. I’m confident leaving the future of the company in their hands.”

In preparation for their retirement, Stelter and Fisher have assumed new roles to assist the executive team during the transition. Stelter will act as Chairman of the Board, with Fisher serving as Strategic Advisor.

About The Stelter Company

In business since 1962, The Stelter Company is the strategic partner more than 1,500 nonprofits nationwide depend on most to provide expertise on cultivating valuable, long-term donor relationships through a unique combination of industry insight, customer focus and creative services. Our industry-leading print and digital services help nonprofits meet their planned giving goals and provide solutions to tackle the changing communication needs of their donor base.