How a Survey Solved the Time-Crunch Struggle

In September of 2016, the ARL sent a one-of-a-kind direct mail survey to 1,410 supporters. The survey was designed to ease the No. 1 struggle all planned giving fundraisers face: “How do I balance demands on my time with the need to be in front of donors?”

Within one month, the ARL had received 281 completed surveys for a response rate of 20 percent. Nearly 70 people revealed they had put a planned gift in place for the ARL and another 70 indicated they were “likely or very likely” to do so. In addition, more than 60 undecided prospects indicated they remain open to the idea of making a planned gift. All prospects were ranked in order from hot to cool making prioritizing time a cinch.

“We’ve been blown away by the leads and detailed information the Stelter survey provided us. We now have powerful direction on who we should be talking to and how we should engage with them.” 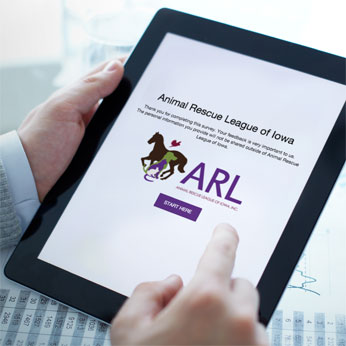 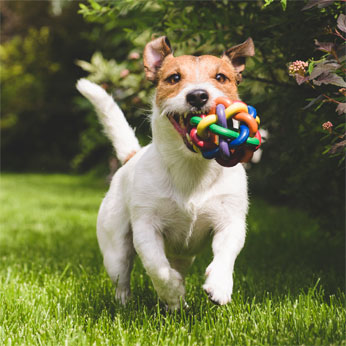